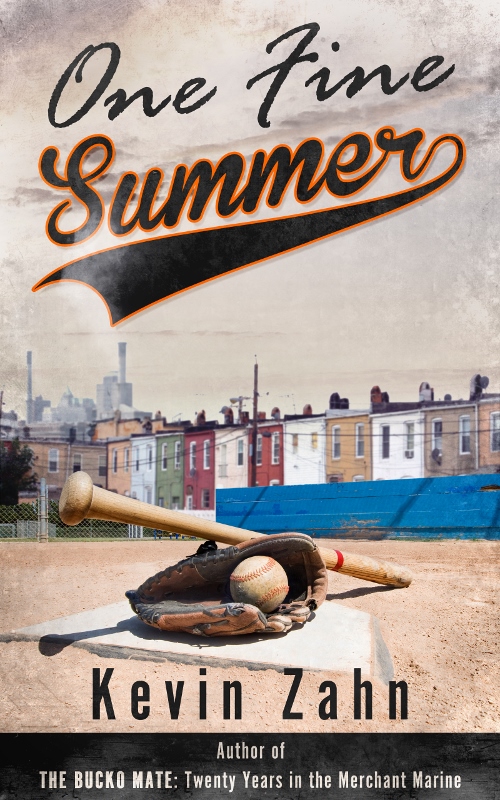 Years ago, some men got together and formed a Boys Club in a hard-working, hard-drinking, inner-city neighborhood in Baltimore, for the sole purpose of providing an opportunity for the local kids to play baseball. It was an effort that stood alone in an area of the city that needed it badly. It is my experience living there and coaching with them in the early 1980’s that inspired this book (92,000 words).

City Heights is a blue-collar, racially mixed neighborhood on the west side of Baltimore. The residents work at McCormick’s spice factory, Bethlehem Steel, or the GM plant. They drink beer and eat steamed crabs. They root for their beloved Orioles and their kids’ teams all summer. This is their story, centered on Coach Tommy, who, from a lack of steady work, takes the whole summer off to coach his kid’s baseball team, drink with his buddies, and occasionally chase a skirt or two.

The lessons learned in the baseball games are metaphors for the lessons learned about life. The sudden death of a young player and the defection of the team’s best coach and player create struggles. The story details the difficulties the inner-city kids face going into the end-of-the-year tournament against the rich suburban teams. “Going home” is a term that develops a much deeper significance than merely scoring a run. — KZ