Book – The Bucko Mate: Twenty Years in the Merchant Marine 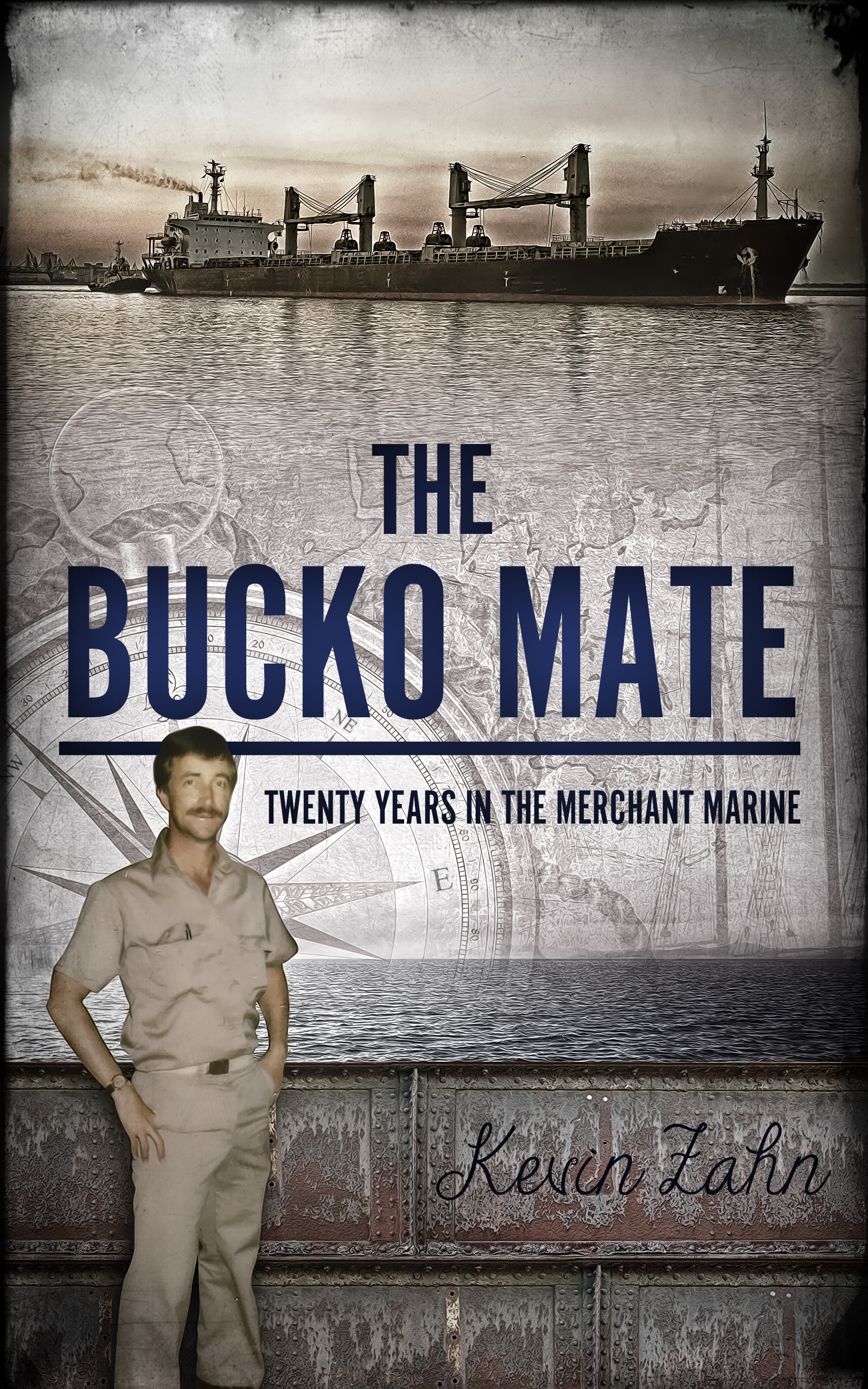 The Bucko Mate: Twenty Years in the Merchant Marine (140,000 words) describes the author’s seafaring experiences over two decades sailing as an officer in the American merchant marine. This nonfiction, nautical adventure is full of the profane, the dangerous, the drunken, the crazy, the humorous, the romantic and the brave shipmates the author knew. The degeneration of the maritime industry in the United States is paralleled with the disintegration of the abilities and mental stability of a man who had to finally realize that he was burned out at the age of forty.

To be a mate on a merchant ship in the modern heyday of the freighters was to be a man in the middle — in the middle of maritime chaos, living a colorful life that few have ever experienced. From the storms, fog, waterfront bars and union halls, to the near collisions, deaths at sea, fistfights, dangerous cargo and foreign lands, it is a harsh but exciting life. Yet changes in the industry have taken away much of the color and adventure of it. Ships got bigger and crews got smaller. With vast improvements in cargo handling, they don’t stay in port long. This effort is my way of getting some of that colorful era written down before it all fades away. –KZ